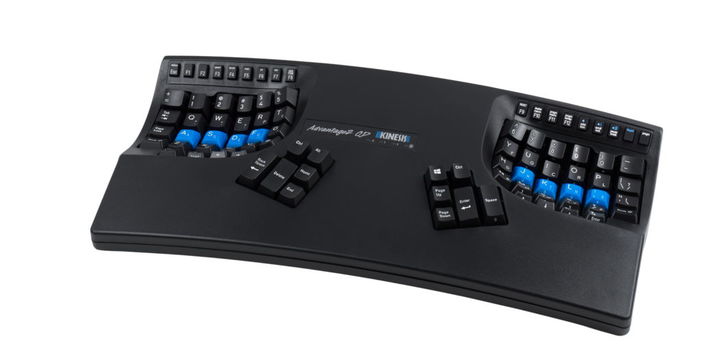 ​The PC1 is really an uniquely-shaped ergonomic keyboard that is the best at preventing injuries associated with prolonged, incorrect hand posture and finger strain. The key layout is designed such that it can be used in the most optimal way possible, with a set of keys assigned to each finger. All these facets combine to make the Advantage2 the best option for enjoyable, rested and productive programming. 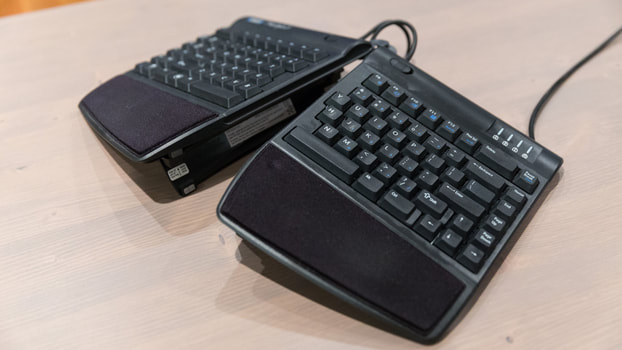 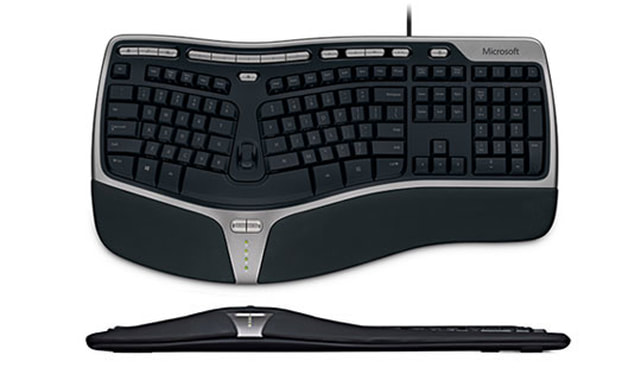 This is the best ergonomic non-mechanical keyboard out there, given the comfort it provides and how it positively impacts user’s overall posture and health. This is mainly due to its key layout designed to adapt to the natural shape of the hands. It’s a perfectly affordable non-mechanical option for code writers who want to code faster, easier and healthier.
AdvantagesDisadvantages

Ergodox
Open-source split keyboard based on the Kinesis Advantage's layout. This keyboard can be acquired as a DIY project. Some commercial clones exist.
AdvantagesDisadvantages 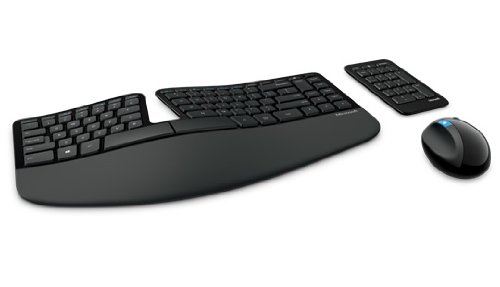